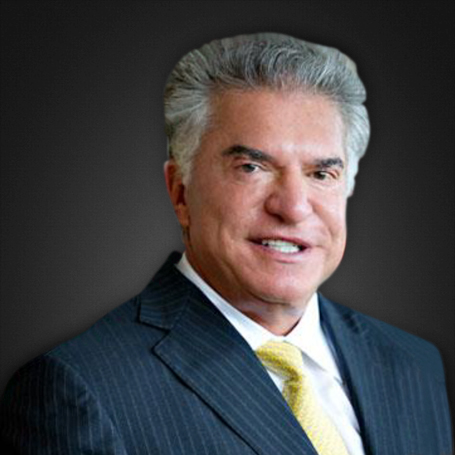 Alberto “Al” R. Cardenas (born in Cuba in 1948) is an American lawyer, politician and conservative activist who is a partner in the law firm of Squire Patton Boggs and in the Advocacy Group at Cardenas Partners. He has been named as one of Washington D.C.’s top lobbyists by The Hill newspaper. Cardenas is also a member of the Board of Trustees of Florida A&M University.

Cardenas has been active in the Republican Party throughout his career. He was responsible for the transition of the United States Department of Commerce at the beginning of the Ronald Reagan administration, and was appointed the first U.S. ambassador to St. Kitts and Nevis in 1983. He served on the board of the Federal National Mortgage Association from 1985 to 1990, as an appointee of Reagan and George H. W. Bush.

Cardenas was a senior adviser and fundraiser for the 2016 Jeb Bush presidential campaign until it was suspended. He was ranked one of “Newsmax’s 50 Most Influential Latino Republicans” in 2016.