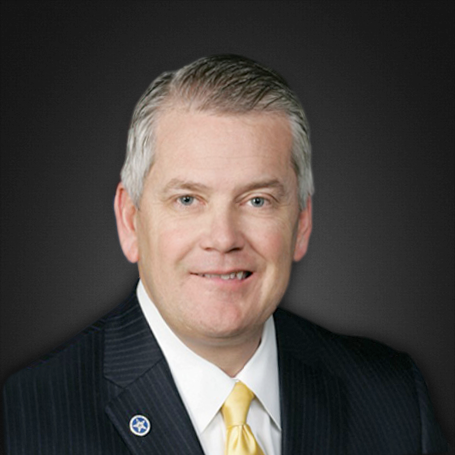 John D. Doak, graduated from the University of Oklahoma in 1988 with a Bachelor of Arts degree in political science, John later began working at the executive level in the insurance industry. He has served in corporate positions at Marsh, Aon Risk Services, HNI Risk Services, and Ascension Insurance, where he was Senior Vice President of Acquisitions.

Doak’s visionary efforts include hosting the National Tornado Summit, an annual disaster preparedness conference for insurance professionals, emergency managers and meteorologists with more than 5,000 attendees over six years. It is the nation’s premier event for catastrophe response. His focus on disaster resiliency also earned him a trip to the White House to share best practices with experts from around the country. John shaped important national insurance policy issues as a member of the Government Relations Leadership Council and international issues as a member of the International Insurance Relations Leadership Group and also served as a member of the FEMA National Advisory Council.

Doak has been involved in the initial formation of the NAIC Task Force on Innovation and has been a regulator interested in assisting startup companies. Innovation is happening daily in the insurance sector and Doak has been on the forefront of insurance innovation. He also serves on the Board Of Directors of the well-known government relations law firm of Nelson, Taplin, Goldwater. John has also assisted the Tulsa University President on the concept of TU forming a Cyber Security Institute which recently held a kickoff meeting with local and state industry leaders.John and his wife Debby live in Tulsa with their children, Zack and Kasey.