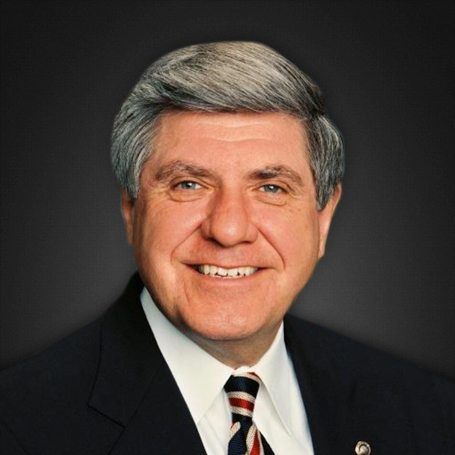 Earl Benjamin “Ben” Nelson (born May 17, 1941) is an American businessman, lawyer, politician and member of the Democratic Party who served as the 37th Governor of Nebraska from 1991 to 1999. From 2001 to 2013, Ben Nelson served two terms in the U.S. Senate representing the State of Nebraska.

During his time in the Senate, Nelson utilized his reputation as a moderate to bring his colleagues on both sides of the aisle together, in an effort to tackle some of the country’s most significant issues. Earlier in his career, Nelson served as the Governor of Nebraska and was the first Nebraska Governor to be elected to a second term in two decades. As Governor of Nebraska, Nelson worked to bridge the gap between rural and urban areas to create a more efficient and effective state government.

Nelson earned a bachelor’s degree in 1963, a master’s degree in 1965 and a law degree from the University of Nebraska in 1970. He practiced insurance law, later serving as CEO of the Central National Insurance Group, Chief of Staff and Executive Vice President of the National Association of Insurance Commissioners, the U.S. standard-setting and regulatory support organization created and governed by the chief insurance regulators from the 50 states, the District of Columbia and five U.S. territories, as well as Director of the Nebraska Department of Insurance. An Eagle Scout who grew up in McCook, Nelson was drawn to public service and was elected Governor of Nebraska in his first run for public office.